THE POT CALLING THE KETTLE BLACK 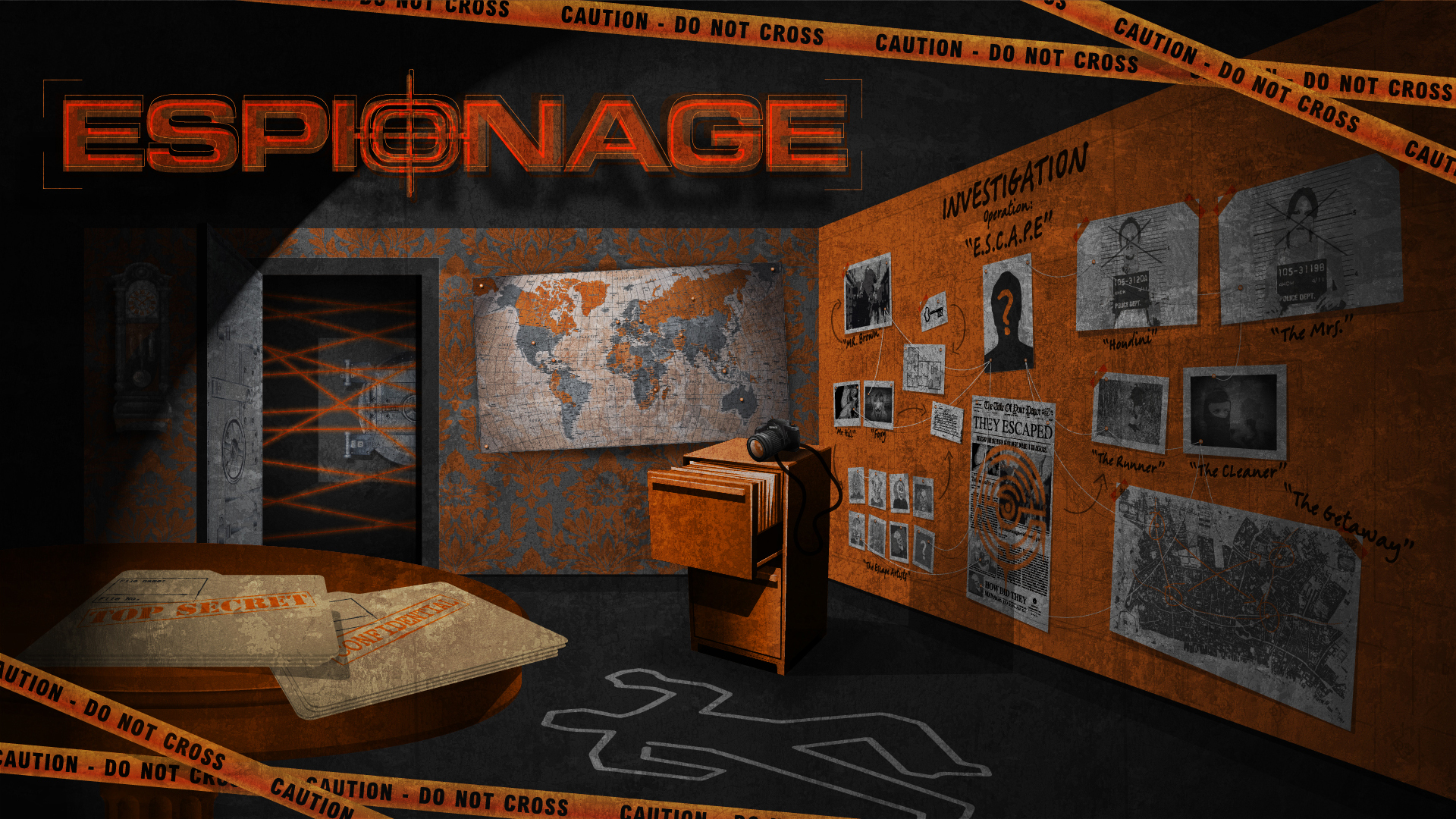 Turkey’s President Tayyip Erdogan is outraged over Jamal Khashoggi’s assassination. Erdogan is an unlikely champion of press freedom and the rule of law. Turkey has more journalists in prison than any other country. Its jails are filled with political prisoners. Torture and police brutality are widespread and systemic.

Human Rights Watch recently documented eleven cases of police torturing detainees while in custody. According to Human Rights Watch, “Based on interviews with lawyers and relatives, and on a review of court transcripts, this report looks in detail at ten cases in which security forces tortured or ill-treated a total of 22 people, and an eleventh case in which police beat scores of villagers, 38 of whom lodged formal complaints of torture.”
Here is a link to the Human Rights Watch report on torture of detainees by police.

The link below depicts torture and police brutality in Turkey.

According to the Committee to Protect Journalists, Turkey holds more journalists in jail than any other country.

Khashoggis’s murder was a heinous crime. The perpetrators should be brought to justice or sanctioned, including Crown Prince Mohammed bin Salman (MBS) who surely ordered the killing.

Erdogan’s motives are suspect. Erdogan is campaigning to damage or topple MBS. While Erdogan supports Islamist parties with ties to the Muslim Brotherhood, like his own Justice and Development Party (AKP), MBS is an Arab authoritarian who wants to stamp out popular movements associated with the Arab Spring.

Khashoggi’ss memory is dishonored by Erdogan’s cynical efforts to gain advantage from his murder. Erdogan’s outrage in the Khashoggi case would be credible if he did not condone torture, police brutality, and deny freedom of expression in Turkey.

Castigating MBS is a case of the pot calling the kettle black.