HomeExpertsThe Use of Chemical Weapons in Syria
Experts

The Use of Chemical Weapons in Syria 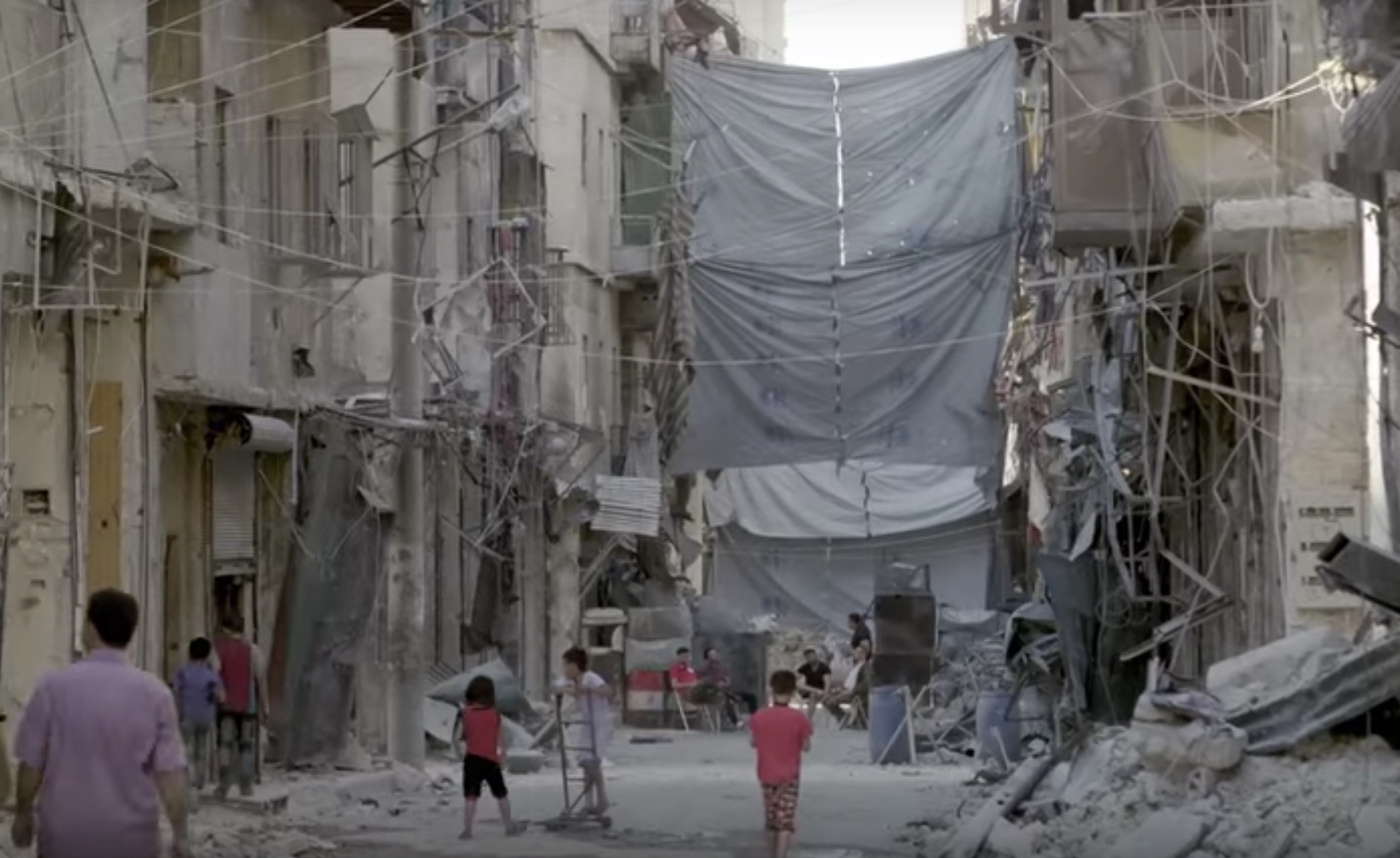 Approximately 500 thousand people lost their lives since the beginning of war in Syria in 2011. During 85 attacks, which were documented by the Human Rights Watch, 2 thousand people were killed because of the chemical attacks.

Chemical weapons are made of the poisonous features of the chemical agents. Aside from the biological and psychological destruction on humans, they also have lethal effects. “The Chemical Weapons Convention” has an important place among disarmament initiatives in international law. The production, stocking, and usage of the chemical weapons were banned due to the fact that they are a threat to the world peace and security by establishing a framework with the Chemical Weapons Convention, which was recognized by 188 countries and became effective in 1997. After the signing of the Syrian government, the numbers were increased to 192 in 2014.

Three more chemical attacks followed the others, which were allegedly carried out by the Bashar al-Assad regime. Thereafter, the Damascus administration requested an investigation from the United Nations about the attacks. In August 2013, the chemical weapons specialists of the United Nations arrived in Syria to start the investigation. The commission concluded in their report after 4 months of investigation, that “in the light of clear and convincing evidences, a high dosage of chemical weapons were used” against children and civilians.

According to the report, the chemical attacks were carried out ground to ground by launching rockets. The sarin gas, which was found on the remnants of the rockets, caused the people living in the region to die tragically. After the investigation, sarin gas was found in the urine and blood samples of the people who were exposed to the attack.
Destructing the chemical weapons

Many claims surfaced that chemical weapons were used in the town of Douma, which was under control of the opposition forces in the beginning of 2018, five years after the destruction of the chemical weapons. For the opposition forces, losing Douma would mean a devastating defeat against the Assad egime. Military helicopters belonged to the Syrian regime dropped chlorine bomb to the attic of an apartment near Douma, to claim the last remaining opposition territory back in the evening of April 7.

Although the western countries held the Syrian regime responsible of the attack, the Assad administration traversed the assertion that they had used chemical weapons. However, according to the war crimes report published by the United Nations Commission on June 20, Assad regime was pointed out as the perpetrators of the attack.
11 days after the attack, 9 specialists from the Organization for the Prohibition of Chemical Weapons started an investigation in the town of Douma, which was the alleged target of the chemical attack.

The specialists identified 34 people, mainly children, whose skins were turned into blue and had symptoms in their bodies indicating that they were exposed to the chlorine gas in the regions they made the investigation. As a result of the investigation, it was proven that these 34 people were killed because of chlorine gas. The chlorine gas, which has lethal effects on humans, was used by the Germans in World War I as a chemical weapon.

Briefly, the following details were listed in the detailed report of the chemical weapon specialists:

When chlorine reacts with water and metal, it blackens the metal. It was visible that the bomb was first frozen, and then blackened.

Aside from this investigation, NY Times published 3D images where the evidences were being analyzed on June 24. NY times merged the images with the other video footage recorded by the Syrian activists. Goldsmiths transferred the full view of the building to a 3D image, by recreating the 3D model of the building, its balcony, and the bomb with the help of the University of London Research Agency, and the Forensic Architecture. Moreover, Russian journalists arrived in the region to take detailed photographs of the crime scene.

In the light of this information, it was confirmed that the Assad administration organized a chemical air strike.

According to the Russian news agency, RIA, Syrian armed forces captured Douma completely after the chemical attack. The agency published the news as the “reward of the great success of Bashar Assad, the Head of State”.

With this attack, the Assad regime took control of the last remaining part of Eastern Ghouta, which has been under the opposition’s control for a long time.

After the developments, USA, France, and England started hitting Syrian regime targets in the night of 14 April. According to Reuters, the Republican Guard in Damascus,, Dumayr Airport, the premises around the Damascus International Airport, Jamraya Scientific Studies and Research Center, air defense systems in Qasioun Mountain, and the military points in Al-Kiswah and Qalamun regions were attacked at the first stage.

It was reported that the USA and its allies launched a total of 103 guided missiles throughout the operation in retaliation for the chlorine bomb attack which took place on April 7. Stoltenberg, Secretary General of NATO, stated that they approve the attack and added, “This operation will weaken the power of the regime to carry out another chemical attack on Syrian people.”

The chemical industry had started supporting the munitions field with advanced products in the 19th century. The first advanced chemical weapons were used in World War I. Germany had already revealed their green and yellow “chlorine” gas which had lethal features. The gas killed hundreds of French troops by causing profound destruction on the lungs but the managing of the chemical gas became widespread in World War 1, and as a result around 100 thousand people were killed.

World War II was in the spotlight for the use of the chemical weapons. Around 100 thousand people lost their lives in 1943 after USA dropped a bomb called a “napalm” bomb which was sticky and looked like gasoline.

This chemical weapon, which was more effective than the atomic bomb dropped on Nagasaki, was used in the Vietnam War at a later stage.

The devastating effects of the “sarin”, and “chlorine” gasses, which were used in Syria during the prolonged war, still continue where more civilians were killed.

It should not be forgotten that all of these chemical weapons are being produced by the countries because of their concerns towards peace and freedom in an attempt to secure their national borders and their territorial integrity.

According to the Turkish Medical Association, many cancer, Parkinson, and infant deaths are caused by these toxic substances used during the wars. Despite the fact that it has been half a century since the wars, the victims are still suffering the diseases caused by such substances.

Deniz Zengin is a journalist and doctoral researcher focusing on social policy, migration and refugees.