HomeExpertsTURKEY: AT A FORK IN THE ROAD
ExpertsTop Stories On Turkey

TURKEY: AT A FORK IN THE ROAD 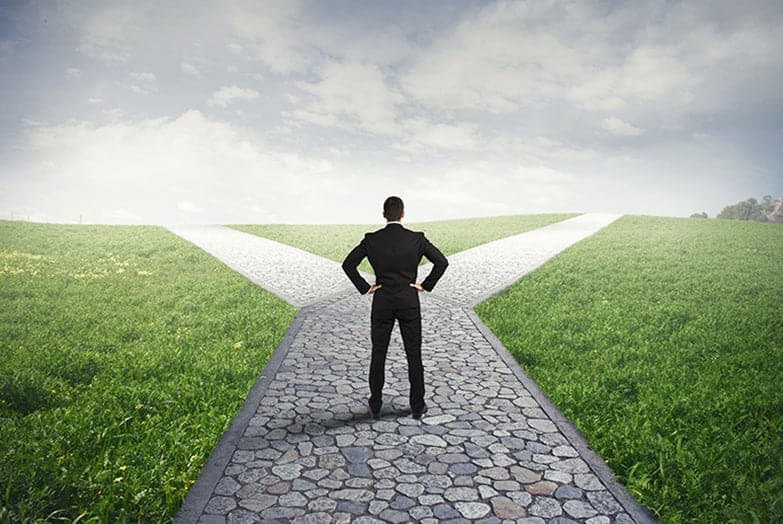 Istanbul’s mayoral election was a disaster for President Tayyip Erdogan’s ruling Justice and Development Party (AKP). Its candidate was repudiated, losing by more than 800,000 votes. The defeat was also a personal rebuke of Erdogan and his strong-man style of governing. Turkey is at a fork in the road. Erdogan can double down on failed policies, which have repelled Turkish voters from the AKP, or he can pursue a path of reform and reconciliation.

This article offers a reform and reconciliation agenda.

No issue is more pressing than Turkey’s economy. The country suffers from hyper-inflation, rising unemployment, and a collapsing currency. If the International Monetary Fund (IMF) bails out the Turkish economy, it will require reforms as a condition for assistance.

The IMF will insist that Turkey raise interest rates to control inflation. It will want Turkey to reduce borrowing and adopt more moderate growth. Since IMF conditions will be politically unpopular, Erdogan must decide between short-term expediency and long term macro-economic stability.

The United States is the largest contributor to the IMF at $155 billion and the largest voting bloc, wielding effective veto power. In exchange for supporting an IMF rescue package, Washington should insist on political reforms, enhancing democracy and human rights.

Political reforms would include repealing items in the penal code and the anti-terror act, which are used to restrict freedom of expression. Charges against civil society activists including student leaders who led the 2013 Gezi Park protest should be dropped and Osman Kavala, a Turkish businessman and philanthropist, should be freed.

The government brought charges against thousands of people for their alleged involvement in the so-called coup of 2016. These charges against oppositionists are contrived. Detainees should be released under their own recognizance pending an independent review of their activities.

In a hopeful sign, Turkey recently released Nazmi Mete Canturk, a Turkish security officer at the US Consulate in Istanbul. Yet another US employee, Metin Topuz, has been charged with espionage. Topuz is innocent and should be freed.

Will Erdogan address Kurdish issues, ending Turkey’s aggression and providing greater political and cultural rights? If Erdogan wants peace and rapprochement, Turkey should drop charges against Selahattin Demirtas, a leader of the pro-Kurdish People’s Democratic Party (HDP), and other HDP parliamentarians wrongfully accused of supporting a terrorist organization. HDP mayors should also be released, as should thousands of community organizers with the Kurdistan Communities Union.

Erdogan broke off negotiations with the PKK in 2015 and intensified attacks against PKK facilities in the Qandil Mountains of Iraqi Kurdistan. Negotiations should be resumed and, as a goodwill gesture, Turkey’s armed forces should suspend cross-border operations.

Amnesty for PKK members would create conditions for more effective dialogue. The plan would require their disarmament, demobilization, and reintegration (DDR) monitored by a commission including representatives of the international community. Amnesty would be included in the DDR agreement.

Syria’s civil war is a major concern. Turkey’s involvement exacerbated the conflict, producing 3.5 million refugees who sought sanctuary in Turkey. Can Turkey de-escalate the conflict and work more effectively with the US towards a peace agreement?

Erdogan should stop threatening Syrian Kurds. Abandoning bellicose rhetoric would prevent the situation from getting worse. He should welcome the establishment of a humanitarian buffer in northern Syria led by US forces and including a coalition of the willing.

Turkey should allow the participation of US officials in the Astana process, a format for discussing conflict resolution in Syria led by Turkey, Russia, and Iran. There can be no peace in the Middle East without the US as a guarantor.

Can Erdogan overcome his aversion of the United States and improve US-Turkey relations? Plans to acquire S-400 surface to air missiles from Russia should be abandoned. Instead, Turkey can acquire Patriot missiles, a better and more affordable technology. Plans to abandon the purchase of the S- 400s can be announced at the upcoming G-20 meeting, which Erdogan will attend with Trump and Putin.

Afrin, west of the Euphrates, was bombed for 52 days starting on 20 January 2018. The aerial assault killed more than a thousand people and drove 300,000 from their homes. Displaced persons from Afrin, mostly Kurds, should be allowed to go home. Their return would occur in parallel to the withdrawal of jihadists with the Free Syrian Army, an Islamist militia acting at Turkey’s behest.

How will Erdogan address the Armenian Genocide? Denial is a major sore spot in Turkey’s international relations. For starters, Erdogan should stop asserting that the 1915 displacement of Armenians was “justifiable.” Instead of defending crimes against Armenians during the waning days of the Ottoman Empire, he should issue an apology and offer reparations.

The AKP’s electoral defeat in Istanbul is a wake-up call. However, there is nothing in Erdogan’s character or political history to suggest contrition. Erdogan has never admitted wrong-doing and learned from his mistakes. Appealing to his vanity and legacy might be more effective.

The year 2023 is the 100th anniversary of the Republic of Turkey. Erdogan wants to be heralded with Mustafa Kemal Atatürk as Turkey’s great leader. Erdogan can be remembered as a statesman who guided Turkey through turbulent political, economic and security challenges or he can go down in history as a failed politician who led Turkey to ruin.

Politics is about choices. Erdogan is at a fork in the road.