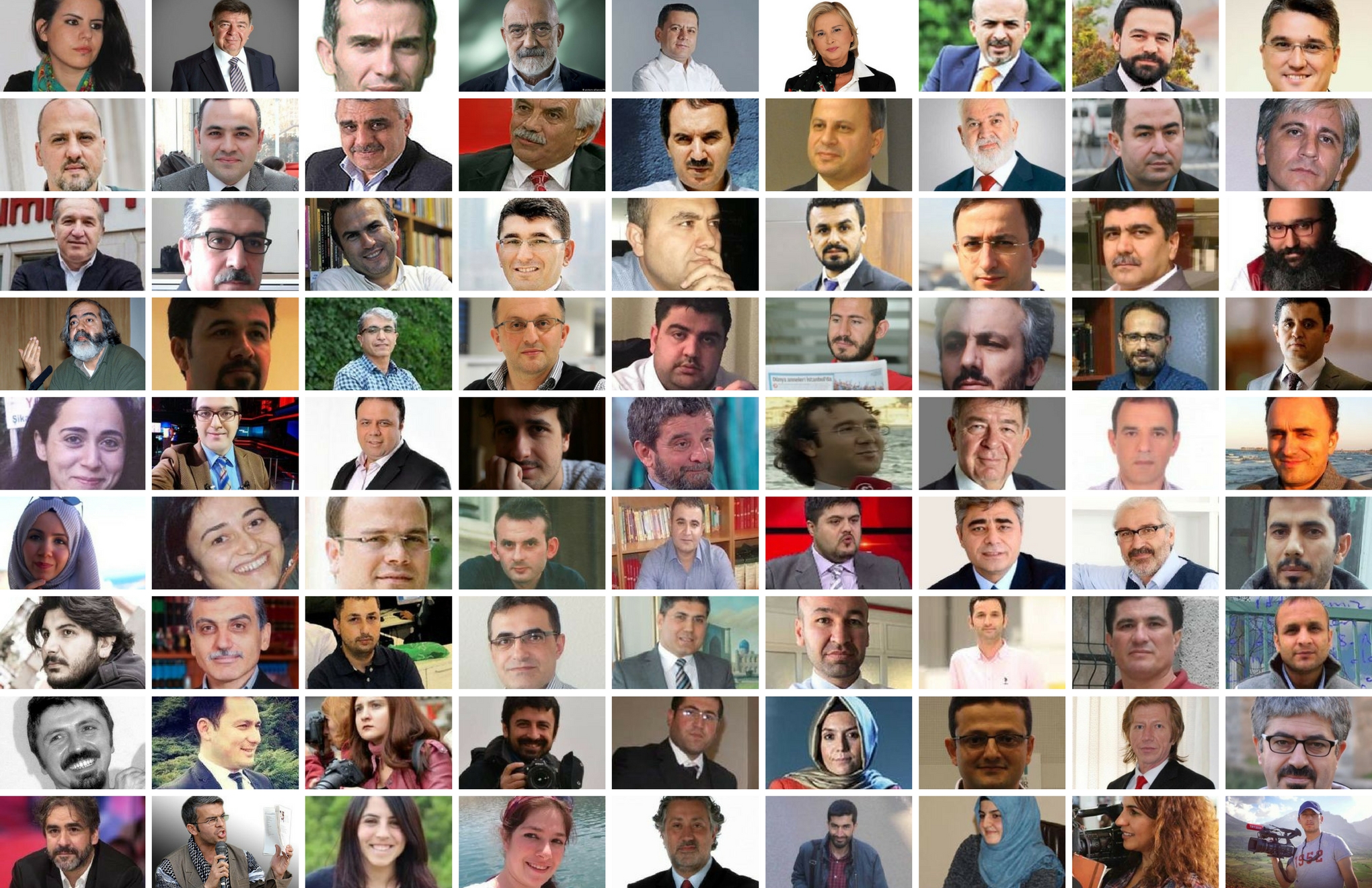 Sixty-one years down the implementation lane of Turkey’s Law No. 212 which is archived in the Official Gazette, the status of regulating media rights and provision of accompanying legal guarantees in the country has assumed the dimensions of September 11.

The Mesopotamia Women Journalists Platform sort of stole the show in marking the 60th anniversary with their “Turkey in a year” report in which they underline that January 10 is not a day to be celebrated. This is over reacting to the situation. In Africa we say “hata kichungu huonjwa” –meaning even the bitter one is for taste or tasted. Where the platform goes very right is by quickly recollecting itself and pledging: “We will raise our organized struggle in the face of violence and pressure.” This is OK. You can’t solve a problem by running away from it.

In their report, documenting violations of rights of working women journalists in 2021, they pick on 15 cases embodying arrests, detentions, police obstructions, battery and ill-treatment, being forced to work as agents, ill-treatment in prison, law suits, a total of 18 years’ 8 months’ and 11 days’ jail sentences on 12 colleagues, 197 women journalists appearing before a judge, house arrests and raids, press card cancellations and imposition of access blocks.

In their statement against the backdrop of these findings, the Mesopotamia Women Journalists Platform has recalled that “almost over 90 percent of the newspapers, news agencies and TV channels operating in Turkey have turned into direct media outlets of the government.”

Raising concerns that ” women journalists are targeted the most among working” pressmen and women, the Platform has underlined that “there is a wish to keep them (women journalists) under pressure and make them unable to work… but women journalists have not given up seeking the truth despite all this…”

Telling her story in an interview with a news agency, woman journalist Gamze Erdemir complained of having been subjected to physical violence while following a case, adding that such incidents against journalists had increased recently.”I wish that such incidents ended because violence against a single journalist is violence against all journalists,” she argued. Another media woman, Irem Demir,said that for her part, the COVID-19 pandemic made journalism even harder as following a story could get more difficult from time to time.

Apart from what the Mesopotamia Women Journalists Platform had to say, other national and international press freedom and journalists’ groups have had their bitter experiences to express about what is taking place in Turkey.

With still fresh memories of being snubbed by the Turkish President’s Office, the ruling Justice and Development (AKP) Party, interior and justice ministries – practically  the entire official line up – as leaders of a three-day mission, the International Press Institute (IPI)  highlights  ongoing challenges for the country’s  independent journalists. It laments that in the first week of the year 2022, a number of journalists were already facing trial or detention.

Right-marker victim was pro-Kurdish Mezootamya News Agency (MA) Managing Editor, Ferhat Celik, who was detained twice in a day on 4-January as part of an anti-terror police operation.

The New York-based Committee to Protect Journalists (CPJ) sums up the situation as Turkish authorities having been engaged in widespread prosecution and jailing of journalists and applying other forms of severe pressure to promote self-censorship. This is evidenced by the penal code that greatly favours the state; and harsh anti-press tone set at the highest levels of government. Turkey’s press freedom situation has reached a crisis point to the dimension of the September 11 world experience.

With President Erdogan still at the helm, the place of journalism in Turkey remains hell.  In a written statement to mark the 60th anniversary of the Working Journalists’ Day, Erdogan, in a written statement says: “As Turkey, while we will never give up the freedom of the press, we also will never allow abuse of the concept for use inside and outside as a black propaganda against our country,” What a big joke? How can a government control more than 90% of the media outlets and make such a   statement (claim)?

He continues: “With the realization that our fair press and journalists have contributed to the strengthening of peace, tranquility and trust in our country, I firmly believe that they will fulfill the duty of correct information and continue to contribute to our democracy, taking into account the sensitivities of our nation,” Erdoğan states.  What is correct information in Erdogan’s Turkey? Is it the news about Muslim cleric Fethullah Gulen living in the U.S. masterminding the orchestrated July 15, 2016 coup, which has turned out to be an event that was planned to fail?

The President concludes: “It is of vital importance to use the opportunities offered by the new media channels that come into our lives with the developing technology, without compromising the professional principles and press ethics,”  For heaven’s sake, what room remains in Turkey for this not to happen? To quote from the CPJ, Turkish authorities have waged one of the world’s biggest anti-press campaigns in recent history.

The whole world is in tears for the state of press freedom in Turkey. Internally, members of the Turkiye Gazetecifer Cemiyet (Turkish Journalists Association) and Gazetecifer Cemiyet (Journalists Association) are facing the blunt of Erdogan’s rule. On the international scene, CPJ in New York and IPI in Vienna, Austria, have very highly negative narratives about the press freedom in Turkey.

All said, there is every reason for the Turkey Working Journalists’ Day, with effect from next year, being observed, instead, as January 10, just along the lines of September 11 because that is what it amounts to. Why not?