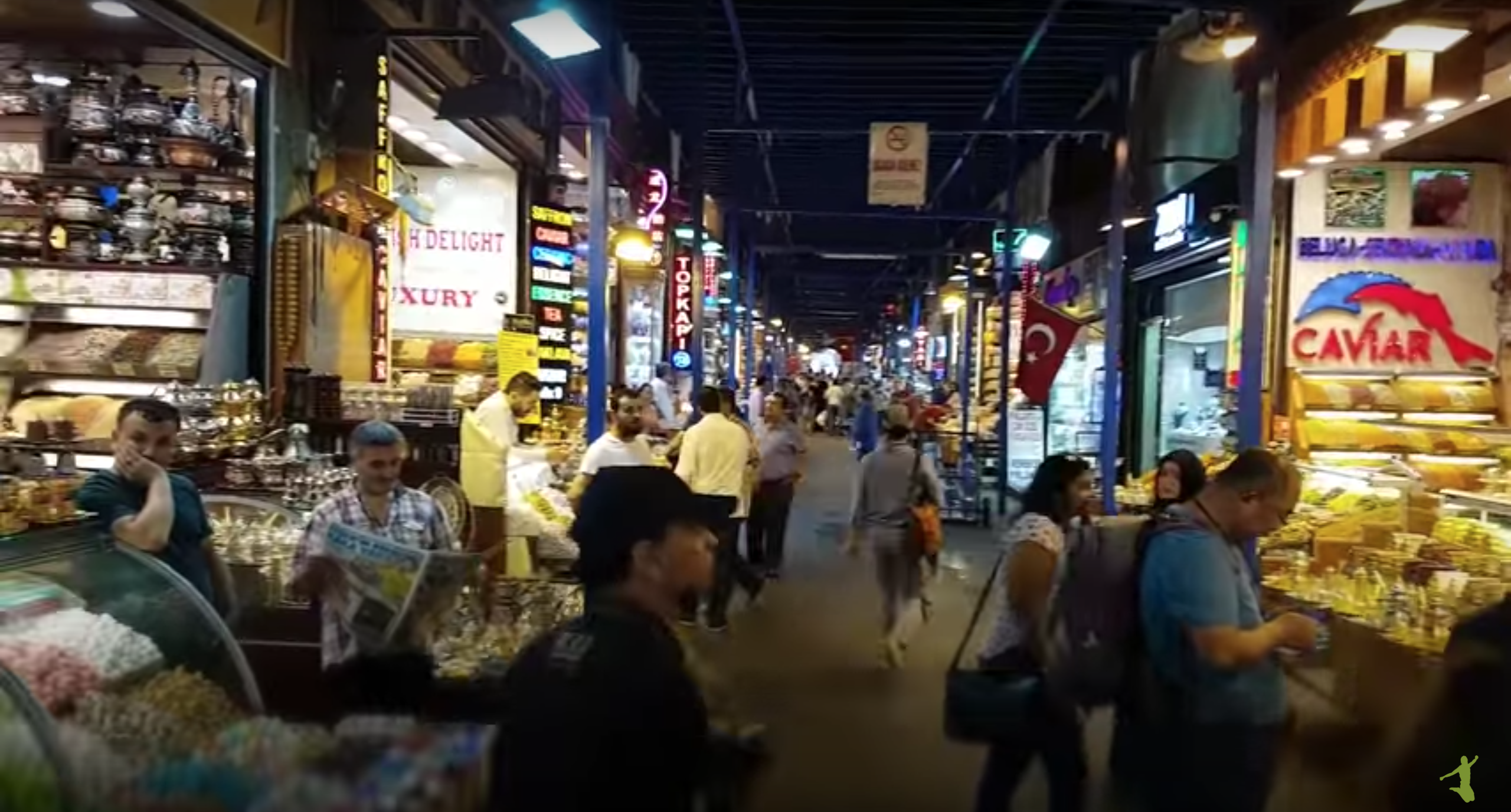 Ambassador Richard C. Holbrooke said of Slobodan Milosevic, “He tries to solve a problem by making a bigger one.” Turkey’s tyrant, Tayyip Erdogan, has taken a page from Milosevic’s playbook. With Turkey’s economy in freefall, Erdogan is trying to distract voters by provoking a violent confrontation with Greece and launching a major cross-border operation against the Kurdistan’s Workers Party (PKK) in Iraqi Kurdistan.

Last year, the Turkish lira was devalued 20 percent against the dollar. Over the past ten years, the exchange rate has gone from two Turkish lira to the dollar to five lira. Inflation is sky-high. In May 2018, Turkey’s inflation rate was 12.2 percent, an increase of 1.3 percent from the previous month. Turkey has a growing current account deficit and heavy corporate debt. The private sector holds foreign currency loans of $295 billion. However, the plunging lira makes it more expensive to service debt in dollars or euros. A stronger dollar and rising US bond yields makes financing more expensive. Turkey needs $200 billion a year to fund its current account deficit and maturing debt. As a result, Turkey’s economy is slowing dramatically. Moody’s recently lowered its 2018 growth estimate for Turkey from 4 percent to 2.5 per cent. With the government stimulus, the growth rate was 7.4 percent in 2017. Fitch rating agency put 25 Turkish banks on a watch list.

To address its economic problems, Turkey must adjust its interest rates and limit spending. However, Erdogan is doing the exact opposite pursuing populist economic policies. He recently announced subsidies for fuel and other consumer goods in a bid to woo voters.

Erdogan is creating a security crisis to distract voters.

Greece is always a convenient scapegoat. Erdogan suggested scrapping the 1923 Treaty of Lausanne, which defines the borders between Greece and Turkey, before a visit to Athens in August 2017. Turkish fighter jets and war ships routinely transgress Greece’s airspace and waters, including islets in the eastern Aegean over which Greece and Turkey nearly went to war in 1999. A Turkish war ship rammed a Greek coast guard vessel off the coast of Imia in February. Returning from a mock dogfight with Turkish war planes, a Greek fighter jet crashed off the Skyros killing the pilot on April 19. Two Greek soldiers, who wandered across the border in April, were detained by Turkey and sent to a maximum security prison in Edirne. Greece’s Supreme Court refuses to extradite eight Turkish soldiers accused of involvement in Turkey’s so-called coup of July 2016. The soldiers fear for their lives and have sought sanctuary in Greece.

However, over-running Qandil is a big military challenge. The PKK base is in a rugged mountainous area, all but impregnable. For Erdogan, sending Turkish troops home in body bags is not too high a price. Fighting “terrorists” fuels support for the government.

A Qandil operation would also test Turkey’s alliances. The US may be reluctant to help, given Turkey’s acquisition of S-400 missiles from Russia and support for jihadists in Syria. The Kurdistan Regional Government is still smarting from Turkey’s decision to close its border and seal Kurdistan’s air space after Iraqi Kurdistan’s independence referendum on September 25, 2017. Iran’s cooperation is far from certain; Tehran sees Turkey as a strategic rival in the region.
Erdogan is in a hurry. He called snap elections for June 24, so voters would go to the polls before Turkey’s economy really crashes.

Attacking Qandil may have some short term benefits with Turkish voters, but could backfire if the fight is protracted and the body count is high.

A controlled conflict with Greece is also risky. Turkey is already persona non grata with NATO because of its cooperation with Russia and collusion with ISIS.

If Turkey’s continues war mongering, bankers could pull the plug on Turkey’s financing and demand repayment. It makes both business and strategic sense to shorten Erdogan’s leash. If Erdogan wins the election, it will be Turkey’s last. The death of democracy in Turkey will have huge reverberations in the region and worldwide.

David L. Phillips is Director of the Program on Peace-Building and Rights at Columbia University’s Institute for the Study of Human Rights. His served as a Senior Adviser and Foreign Affairs Expert at the State Department, working on US-Turkey relations during the administrations of Presidents Clinton and Bush. His recent book is titled An Uncertain Ally: Turkey Under Erdogan’s Dictatorship.