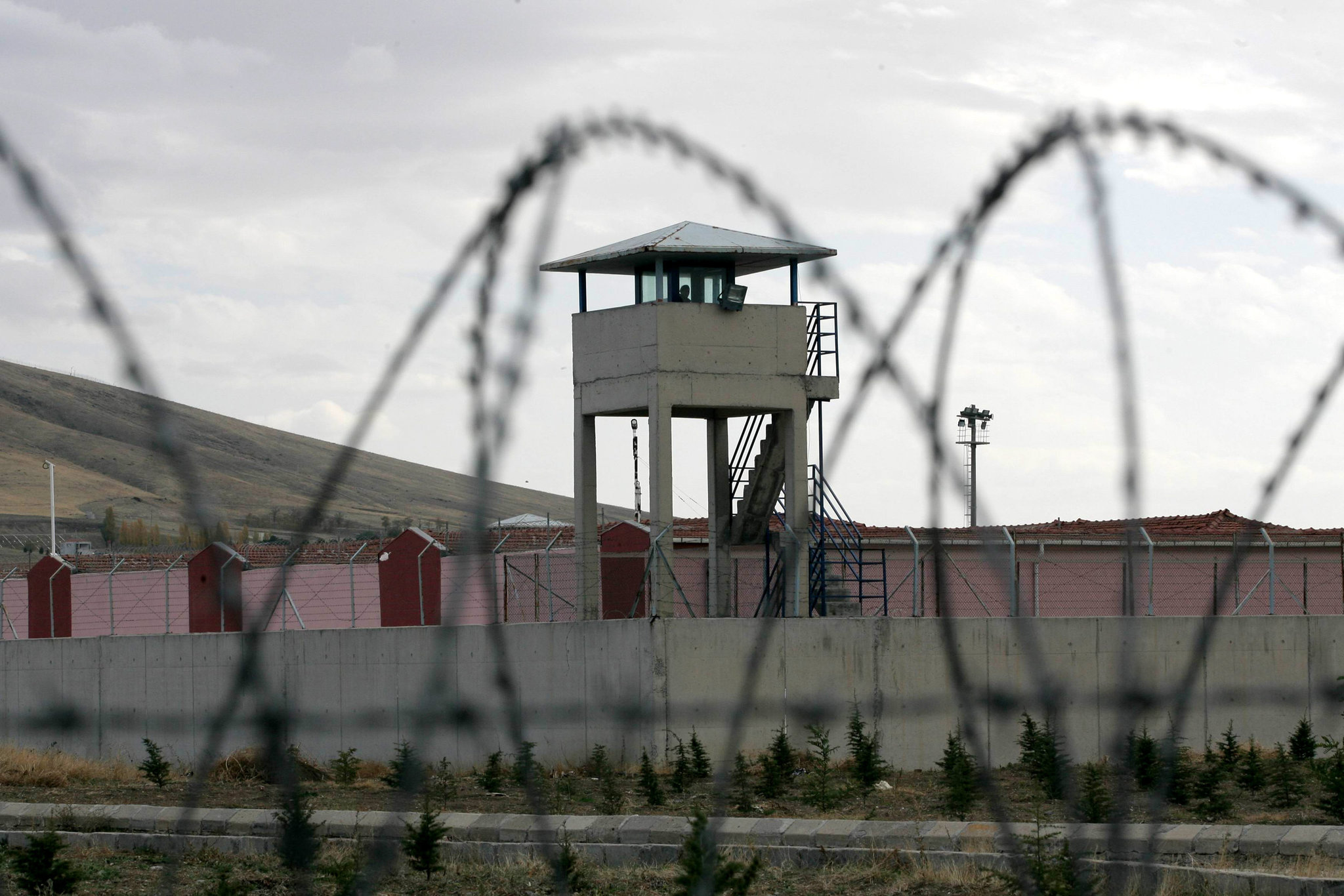 Those who have had the luck to access literature in Greek myths and legends must remember the ancient City of Troy war story component recorded in chronicles as the Trojan Horse. In its spirit, today’s digital generation behind computers bewares alerts of the highly dangerous Trojan virus.

The time gap notwithstanding, both experiences share a common denominator—irrespective of factors and multiples. That is, a people’s sugar-coated fatal poison – an ill-intentioned motive behind what (falsely) tastes or sounds good.

To borrow from analog photography, those in politics symbolically develop, fix, dry and index the Trojan Horse film in darkroom cabinets, ready for printing any time for  display or exhibition.

This befits the story of today’s Turkey within the circumstances of the novel Coronavirus which has disrupted life in every aspect from global to grassroots levels, denying families even the slimmest chance of holding befitting funerals for their loved ones.

Come the contagious Coronavirus marauding experience being felt under the World Health Organization (WHO) COVID-19 pandemic tag name, the Turkish government appreciated the global good of responding to containing its spread. But, behind the world health overseer guidelines of test, trace, isolate and treat, Turkey has crafted a package which has turned out to be Trojan for its people and the world.

Prompted by the Coronavirus risk to staff and inmates and the commensurate need for stemming its spread in prisons, Turkey took the move of pushing forward a bill reducing prisoners by about one-third. But, fact-based results from contacts with prisoners and their families have revealed the opposite. They expose ill-gotten government Trojan intentions by opening prison gates to convicted inmates and holding back suspects. What an amnesty!?

A report released by the Istanbul branch of the Lawyers for Freedom Association (ÖHD) and the Association of Solidarity Prisoners’ Families (TUHAY-DER) on prisons, which work closely with prisoners and their families in Turkey, point to an alarming spread of COVID-19 infections among inmates.

“This is not fair. This is not equal. This is not just… Of course, like many other countries we have to focus on this overcrowding in prisons. We have to ease this situation, but should do it with fairness and equality,” a parliamentarian for the main opposition Republican People’s Party (CHP), Utku Çakırözer, was quoted as saying.

Former editor-in-chief, he punched three key incriminating injustice holes in the new law. On the ground, thieves and child pornographers have been released, leaving behind people who are held in pre-trial detention. So to say, convicted criminals walk Turkey’s streets free, as those who could end up being found innocent remain behind bars!

A statement issued by 24 international rights and free speech groups condemned Turkey’s “new measures (as) unjustifiably exclude(ing) tens of thousands who are imprisoned for the peaceful exercise of their rights.” Çakırözer adds this is “in violation of the Turkish Constitution,” and emphasizes: “They have been left to face this virus in the prisons.”

A nine-demand statement to immediately release women, children and disadvantaged groups whose right to life cannot be safeguarded while incarcerated during the coronavirus pandemic has been issued by 393 women’s rights defenders.

Among the demands, the joint statement also calls on the Turkish authorities to “ensure that (prisoners) with chronic diseases and the elderly, who are at highest risk in the outbreak, can serve their sentences at home”.

The statement says: “… the places where arrestees and convicts stay are disinfected once a month, they are not give(n) enough cleaning and hygiene products and they are not given masks and gloves. Canteens in prisons do not have disinfectants with alcohol that are effective against the virus and the products are sold at the canteens at excessive prices.”

The question is: Even within the wanting supplies situation in place, where from and when do the inmates earn the money with which to foot the high prices? What presents this from being a death trap set to serve a political end of eliminating the (sometimes perceived) opposition?

For example, what do the Turkish children in jails have to do with their country’s politics that they should remain behind bars or even die in circumstances like those of the most recent case of nine-year-old Ahmet? Ahmet succumbed to cancer after the government denied him a chance for treatment in Germany because of perceived ties between his father and Fethullah Gulen!

An amendment is brought forward that “40 infected inmates did not show any symptoms and are currently being isolated, while the other four infected prisoners are receiving treatment in hospital.” On its part, Turkey’s Justice Ministry announces that three prisoners had died.

Earlier reports reveal 65 inmates in Izmir’s Buca Prison and 32 staff and inmates at a prison in the central province of Konya having been diagnosed with COVID-19.

The combination of all this creates the next elevation of the   Turkish Coronavirus Trojan Amnesty in the new law. This the choice of newspapers to be barred from reporting in prisons on top of being denied advert placements from the state Press Advertisement Agency (BİK).

According to Çakırözer, “this agency has in the last year started to punish newspapers without any judicial decisions, just because of what they write, or their headlines.” The agency is used “as a stick on the head of the press institutions …against the right of the people to get informed.”

Under good amnesty law practices care has to be taken about the risk of beneficiaries reverting to crime, which is also a public concern. One man, who had just served six months on his jail term for stabbing his wife, reportedly beat his 9-year-old daughter to death.

Circumstances on the ground in Turkey are those of:

The Turkish Coronavirus Trojan Amnesty picture, maybe, is better painted by several US Congress members in their latest letter to Secretary of State Mike Pompeo. They argue: “Turkey’s crackdowns on journalists and political opposition are fundamentally problematic. To then hold these detainees while prisoners are released during the pandemic calls into question the true motivation…” One thing is certain.  Response of the government of President Recep Tayyip Erdoğan to the pandemic will contribute to significant loss of life in Turkish prisons. By the rule of elimination, the majority deaths will involve political opponents. What a Turkish Coronavirus Trojan Amnesty!