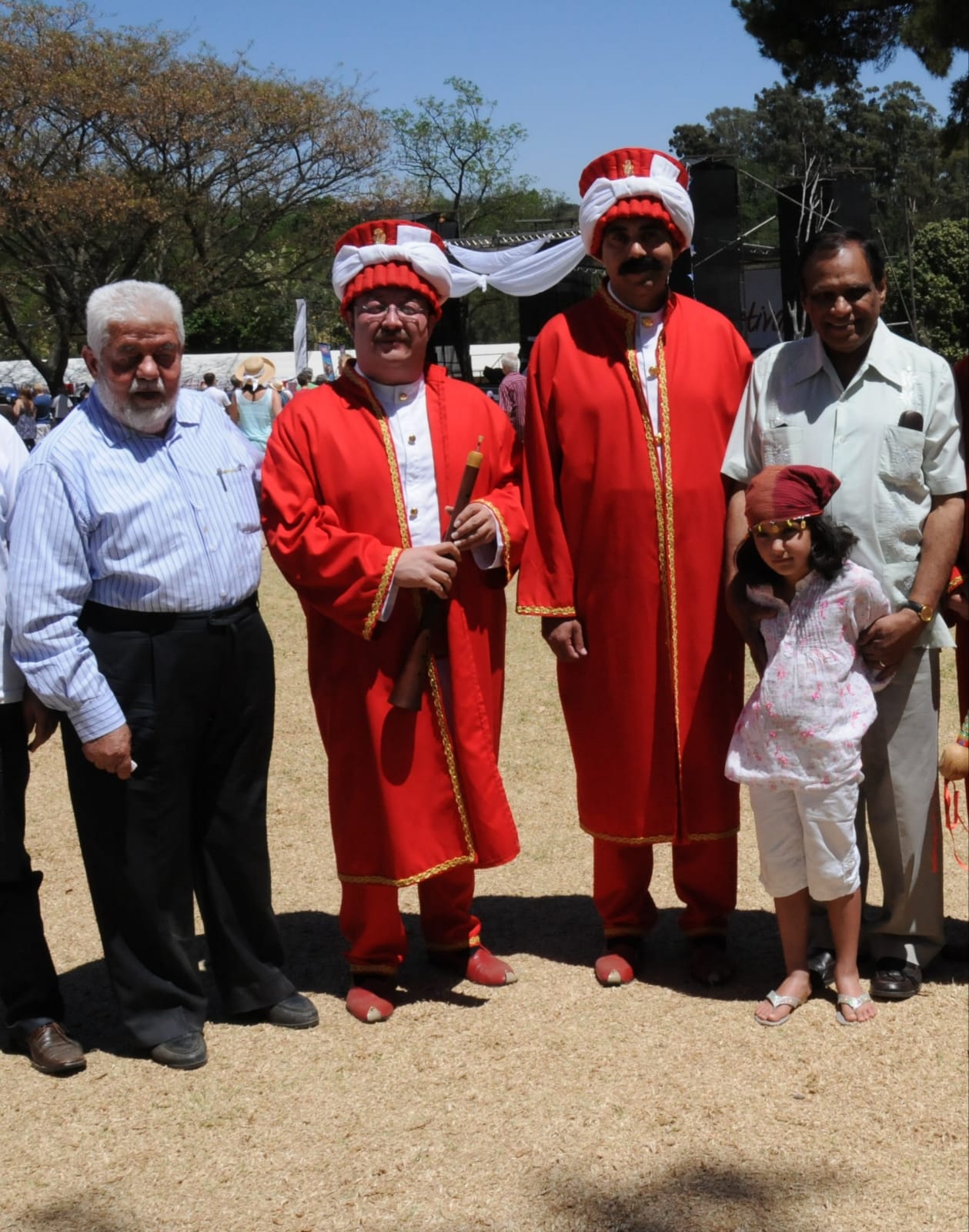 The news of struggle icon and former deputy minister of international relations and cooperation, Ebrahim Ismail Ebrahim’s death was received with great sadness not only by members of the African National Congress but by South Africans at large including many foreign friends who paid tribute to the late ‘Comrade Ebie’ as he was affectionately known over social media.

Ebrahim Ebrahim passed at the age of 84 at his home in Pretoria on 6 December, Monday morning after a long illness. He was laid to rest at Heroes Acre in Westpark Cemetery per the Islamic burial ritual. The ANC Stalwart was well known for his humility and accommodating character, and the special place he held in the lives and hearts of so many was reflected in his funeral procession that saw leading ANC leaders, activists, foreign dignitaries, and people of all walks of society, race and religion gathering at his funeral.

The Former Deputy Minister was a regular attendee of the Johannesburg-based intercultural foundation Turquoise Harmony Institution’s events and had over the years established good relationships with many of the Turkish community members living in South Africa.
“…unfortunately, we always say nobody is perfect but to me, Ebie (Ebrahim) was the nearest thing to perfection…Ebie was humility itself. Ebie treated everyone as equal. He taught us many things, people were moulded by comrade Ebie, he did not teach us by his words but by his actions…” in her funeral address, Minister Dlamini Zuma summarised her long-time comrade Ebrahim’s “perfect character”.

“Our prosperity cannot be achieved at the expense of others, this means that the challenges of poverty, unemployment and inequality, as well as all other challenges that our society continues to grapple with, must not only be dealt with in narrow nationalistic terms but rather through a broader understanding of national interest that recognizes the importance of our neighbours in the global village” quoting the words of Ebrahim at Turquoise’s 2013 program, Dlamini Zuma emphasized the former deputy minister’s efforts toward international peace and justice.

“Interfaith dialogue is very important in South Africa, we have 11 official languages, we have four main religions, we want to create a better society that will be an example for the people of the world. Turquoise Harmony Institute has done a lot to uplift the people of South Africa by building schools, clinics, attending to and helping the poor people of this country, and at the same time bringing the message of peace and reconciliation, it is a very important thing for our country’’ Ebrahim told Ebru TV at Turquoise’s dialogue event at Hilton a few years ago.

“We are deeply saddened by this huge loss. Cdr Ebrahim has lived the values that South Africa and the freedom struggle stood for. Such giants should be cherished, and their legacy should live on to remind future generations of the importance of selfless service. As he stated at one of the turquoise harmony events, “dialogue and peace must be upheld and practiced for a sustainable and equitable society”. We express our sincere condolences to his immediate family and South Africa.” Turquoise’s Executive Director Ayhan Cetin shared his condolences.

Together with his family, the struggle icon Ebrahim Ebrahim on several occasions celebrated the EID Festival at the Nizamiye Complex in Midrand upon the invitation of Johannesburg based Turkish philanthropist Ali Katircioglu or as he is fondly known as “Uncle Ali” who built the complex. Uncle Ali expressed his heartfelt condolences to the Ebrahim family.