What We Know About the Michigan High School Shooting 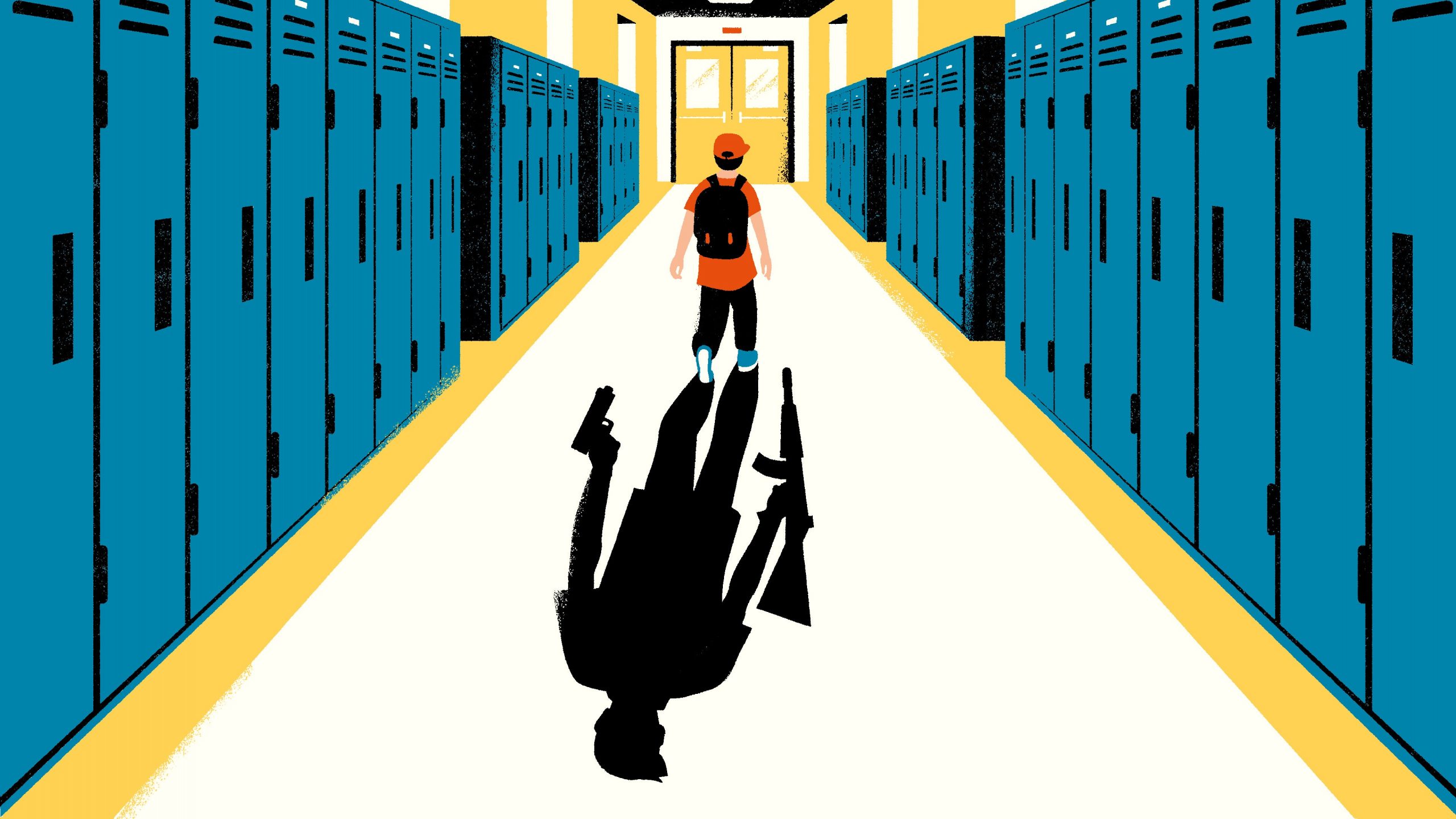 On Tuesday, November 30, 2021, the suspect, a 15-year-old sophomore, armed with a semi-automatic handgun, opened fire at Oxford High School, a public high school in Oakland County, Michigan. The shooter entered the school at 12:51 and within five minutes, 11 people had been shot. Law enforcement arrived within minutes of receiving emergency calls. Three students were killed, 16-year-old Tate Myre, 14-year-old Hana St. Juliana, and 17-year-old Madisyn Baldwin, with 8 others suffering from injuries.

Not much is known about the 15-year-old student, including his motivations. The 9 mm Sig Sauer handgun that was used in the shooting had been purchased by the suspect’s father less than a week prior to the incident. Authorities believe that the suspect was alone, however, the investigation is still going on. The suspect’s parents have hired an attorney and have not permitted him to talk to the police. It is up to the Oakland County Prosecutor’s Office on whether or not the 15-year-old will be tried as an adult, but there are many people demanding exactly that.

This shooting is one of many on the long list of school shootings in America. According to Education Week, this is the 28th school shooting of the year. This is the deadliest shooting since the Santa Fe High School shooting in Texas, which happened in May of 2018. There have been 86 shootings since that event. In these school shootings, a majority of the convicted shooters are aged from 14-18, and most of the time are students at the school in which the shooting occurs.

Although many of these shooters’ motivations are unknown, the fact that they usually go to the school can give us some hints. Although there can be many factors, such as family or mental disorders, that push these people to do what they do, this is one trend that we can notice. It is highly possible that there are instances of bullying or harassment that lead to the shootings. There is no clear trend in people’s looks however most of them have been left out of society or have been abused by their families, but it is evident that all of the shooters have some sort of trauma, mental disorder, or failures in their lives.

Reid Meloy, a forensic psychologist who has even worked with the FBI, while talking about the case of school shooters, said, “Adolescent school shooters, there’s no question that they’re struggling and there have been multiple failures in their lives,”. He added that many struggle with psychological problems and further stated, “We know that mental health issues are very much in the mix. The child might be just, you know, very depressed. We also found in one of our early studies that you’ve got this curious combination of both depression and paranoia.”

Psychologist John Van Dreal, the director of safety and risk management at Salem-Keizer Public Schools in Oregon, says that psychological problems are not the reason for school shootings, but he adds that they are a risk factor, as they decrease one’s ability to deal with failures or stress. “A lot of these people have felt excluded, socially left out or rejected,” says Van Dreal. Being left out of society, as shown in studies, is bound to increase anxiety, depression, and stress. Van Dreal adds “They don’t have any adult connection — no one watching out for them. Or no one knows who they are anymore.

People who do these kinds of targeted attacks don’t feel very good about themselves, or where they’re headed in their lives. They may wish someone would kill them. Or they may wish they could kill themselves.”Overall, there are many factors that contribute to someone going and killing others, whether these be mental health problems or social struggles. Overall, there are many factors causing these incidents, whether these be mental health problems or social struggles. However, no matter how you look at it and the real reasons are, the Government, the Congress, the law enforcement, the families, we all should do our best solve this problem.

Vehbi Yurt is a student at Pioneer Academy in Wayne, New Jersey. 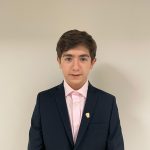