Why English Court rejected the extradition of Turkish businessman Akin Ipek back to Turkey? 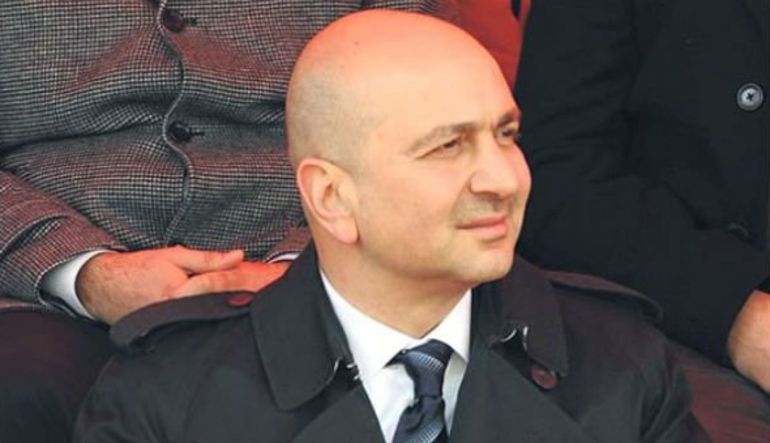 Following news I am about to provide certifies that everything done in Turkey in the name of law is actually illegal.

One of a kind…

It was a breaking news

But I will not write about this in this article.

The judge, who heard the case, rejected the extradition requests with the following statement: “The case is political. There is no fair trial in Turkey. There is maltreatment in prisons. There is no evidence for the accusations.”

Then, he gave his 20-page justified decision to the parties.

The news I am about to provide is from that justified decision.

Turkish Ministry of Justice submits a document to the English court on 8 November 2018. And this document was added to the court file as evidence.

Turkish Ministry of Justice states in this document:

“FETO cases can be appealed in Supreme Court. Since the beginning of 2018, 40% of the court decisions were reversed because of the following reasons:

The convictions and punishments based on defendant being a sympathizer of Fethullah Gulen and his organization.

ByLock messaging application cannot be used as evidence if the application is not used for criminal activities.

Any activities towards aiding FETO financially is not an evidence of being a member of the organization.

Do you know what that means?

The Supreme Court decisions and with the assertion of the Turkish Ministry of Justice:

Being related with The Movement

Even if the individual was accused with these, it was reversed in the appealing process.

Being able to say “There is rule of law in our country” made Turkey write this letter to England, and it was appended to record in a world-wide reputable court.

However, since the English judge was not convinced, he did approve the extradition request in the final hearing in London on Wednesday.

Both in Turkey and the whole world.

Let them have it, and show it to whoever they need to answer.

They cannot dare to deny, do not worry.

The document is already filed.

The article above first appeared at tr/724.com in Turkish and translated by Politurco. 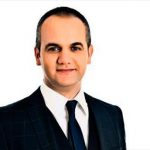