Why can’t Turkey enjoy the benefits of the devaluation championship? 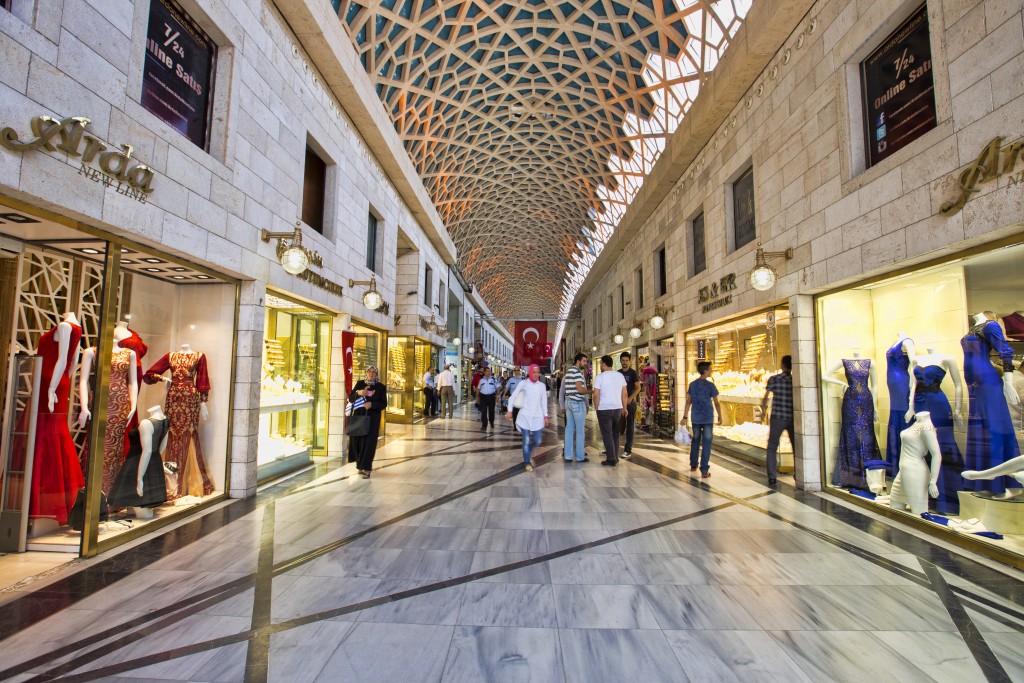 Let us start with two astonishing charts: the first presents the journey of the New Turkish Lira (TRY) over the last 14 years, while the second one highlights its erosion in the last five.

In an era dominated by currency wars of various shapes and sizes, one would expect Turkey would be the champion in boosting its exports during a time when its products became so competitive. But it did not, not by any means. Why? Why can’t Turkey take advantage of this classical economic argument about foreign trade and currency manipulation?
Let us now go to the drawing board: The motivation behind currency manipulation by countries, and most commonly currency devaluation, is traditionally the expectation that it will boost exports. This simple idea is from the set of classic economic analyses, and well—it is too simple.
Like many other overly-simplified ideas, it does not apply to a majority of situations. Although each country has its own unique set of exceptions for why participation in currency devaluation might not benefit economic growth, in the case of Turkey, the reasons are, –ironically, very simple.
Justice and Development Party (AKP) governments have been ruling the Turkish Republic with a decisive majority in the parliament since the elections of November 2002. The period from 2003 to 2008 has seen an enormous expansion of its economy due to:
• Establishment of political stability after a decade of coalition government failures
• Robust and real strides in reforms towards Turkey’s EU membership bid
• Transparency, accountability and discipline in public finances and the government budget
• Improved relationships with regional partners and increased trade
This was followed by an era of cheap, abundant money from 2008 until 2013. Right after the Great Recession (or financial meltdown) of 2008-2009, investors in the developed markets were forced to seek higher returns in emerging markets, because their economies were offering very low, flat returns. However, they were not pouring investments into any developing markets. They were return-hungry without compromising on the basic safety and stability needs. That’s exactly where Turkey continued to deliver. The following figure is a good visual summary of the decades-long journey of the country’s GDP:

This new investment paradigm extended the growth in Turkish GDP, although the government failed to make investments in R&D, education, infrastructure, security, etc., all of which were much needed to solve the country’s long-standing structural problems. Instead, money poured into a construction and public project bubble with no end in sight. Per capita GDP did not surpass $11,000. Although the economy was still growing, debt was growing at a much faster pace:

One might be surprised that a country with total debt-to-GDP ratio below 60% could go into such a financing crisis, where the country’s debt has not only been downgraded to junk status, but also many financial and large industrial companies were downgraded in the international financial markets.

There are arguably many reasons for this, but several stick out:

• A complete reversal of the reforms by the ruling AKP, corruption, and removal of the constitutional guarantees for freedom of speech, religion and property ownership. The following chart is just one example of the factors changing the image of the country in the international markets:

As I mentioned above, the real trouble is not that the country has a high debt-to-GDP (not even close to danger territory when compared to many other countries). Rather it is:
• Most of the total external debt ($250 billion of the $460 billion) is short-term debt
• Banks alone owe $140 billion to outside lenders , that matures in less than a year, every year, while refinancing is becoming continuously more expensive
• Government guarantees behind large-scale public projects are financed through banks that make them very vulnerable to exchange rate risks
How about the magical effect of the currency devaluation on cheap exports, which is supposed to help the economy? Well, let us look at the effect of the exchange rate on the export prices:

Turkey not only does not manufacture high-value export items, but also it imports many of the required raw materials, as well as most of the energy it needs. Hence, any potential benefit of a devalued domestic currency is more than offset by the increased input prices of almost everything it manufactures to export.

In addition, the current account deficit has been at record levels which have only seen before during the 2000-2002 financial crisis—arguably worst in Turkey thus far. This situation, together with the previously-mentioned factors, leads to more short-term financing needs, adding to the existing refinancing of the existing debt, thereby continuing the vicious cycle for Turkey.

Turkey cannot enjoy the benefits of the devaluation championship. It just cannot sell it anymore. There is no cheap money available either, in the era of increasing interest rates by central banks, and especially shrinking of the balance sheet by the U.S. Federal Reserve. Unfortunately, the Islamist government of Turkey is not sending any confidence-inspiring signals to the investing world about the direction of the country. And so the destructive cycle of rising inflation, interest, and exchange rates continues.

Dr. Elvan Aktas is a Professor of Finance and Director of Graduate Programs for Langdale College of Bus. Administration at Valdosta State University 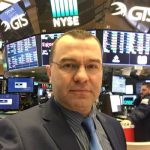