HomeExpertsWill Sanctions against Turkey Be Effective?
ExpertsTop Stories On Turkey

Will Sanctions against Turkey Be Effective? 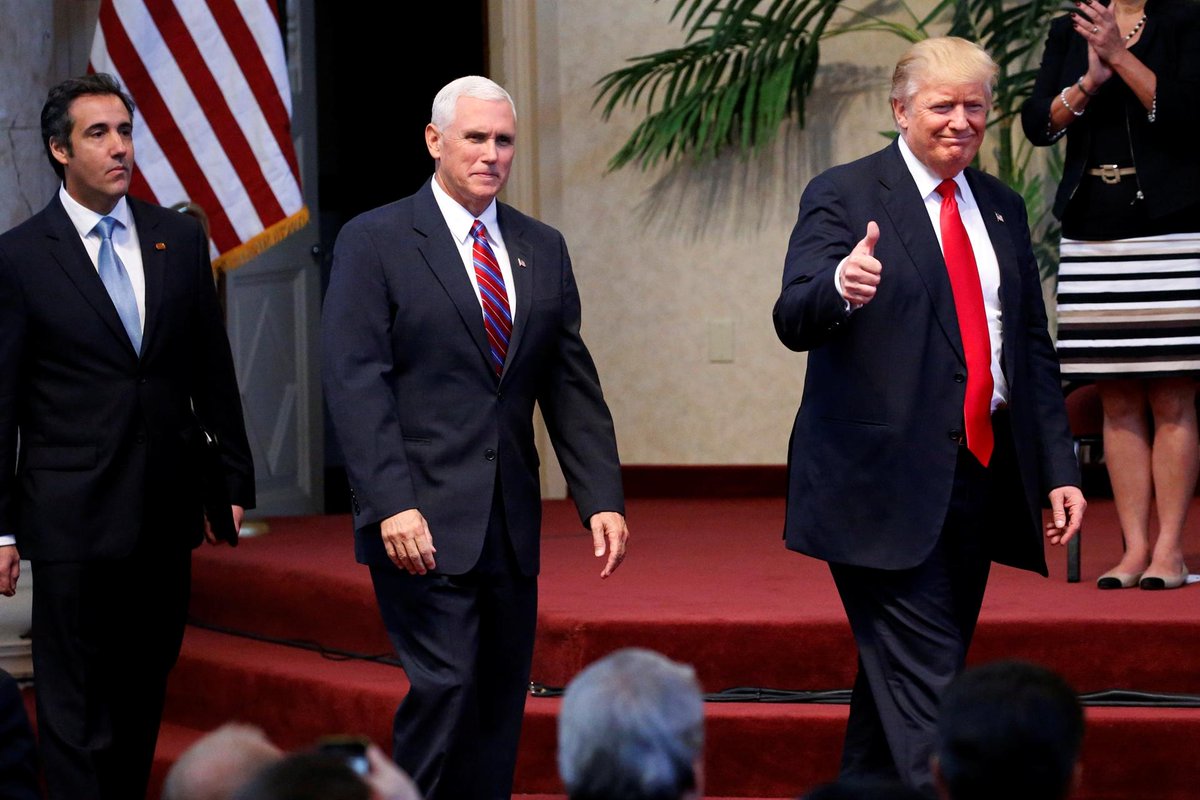 If the sanctions from the United States are unilateral, without the backing of the United Nations, or any collective body, like the European Union, NATO, or even it’s Eastern SCO counterpart (Which Turkey has been warming up to in recent years), then it is unlikely the sanctions will be effective, since they will lack multilateral backing and agreement from other countries.

One can look at the outcome of the U.S. re-imposing sanctions on Iran in the post-JCPOA period. Post-JCPOA American sanctions on Iran are a unilateral effort that does not enjoy backing from Iran’s important trading partners, like India, who have vowed they will only follow U.N. sponsored sanctions. The Europeans, on the other hand, who are the U.S. long-standing allies, do not agree with these sanctions, and are perhaps the primary opponents of re-imposed sanctions on Iran. With that in mind, sanctions on Turkey by the United States over the jailing of the American Pastor, Andrew Brunson will not be as effective as Donald Trump wants.

Sanctions on Turkey will be a hard sell to the Europeans who view Turkey as an important trade partner. They Europeans do not wish to shut off Turkey for getting involved in an affair that is primarily between the U.S. And Turkey. Turkey is a member of NATO. As such, U.S. Sanctions on Turkey could have some political implications for the United States, Europe, and Turkey. There is currently a fear that the NATO alliance is under threat. There is also suspicion of a Russian conspiracy to break apart NATO, and a current rift between the U.S. And Turkey could fuel a hypothetical dissolution of NATO. This is what many Western analysts fear and are trying to prevent. U.S. Sanctions on Turkey could accelerate Turkey’s Eastern shift.

Turkey’s eastern shift has been occurring at a gradual pace since Recep Tayyip Erdogan came to power in high office and became the leader and the most visible face of Turkey. The events of the past couple of years, notably the failed 2016 coup, which Turkey has accused Fethullah Gulen and the Hizmet Movement of being responsible for plot with no legal basis, has created more strains between Turkey and the West. Human rights, rule of law and freedoms are the center of attention and concerns by the West following the coup. Frayed relations have also been caused by disagreements between the Turkish and the Europeans over handling of the Syrian refugee crisis.

Turkey’s gradual eastward shift, such as developing strategic ties with the Russians, purchase of Russian anti-air defense systems and even a complete change in their Syrian Mission, a departure from opposing the government of Bashar al-Assad, to merely fighting Kurdish militants, while leaving the Syrian Arab Army largely unmolested by Turkish forces are evidence of Turkey’s eastward shift.

There are other important factors, such as Turkey’s interest to engage in more relations with China, and to become a participant in the Beijing-led “Belt-and-Road Initiative”, evidenced by Erdogan’s participation and supportive speech last year in the May 2017 Belt and Road Forum for International Cooperation.

Turkish-Western relations are at an increasingly low-point. However, in realizing this, Turkey is quickly boosting their relations with the “East”, notably Russia, China, and even Iran, in which the Turkish Government has vocally opposed new U.S. Sanctions against. Turkey could be unfazed by threats of sanctions by the U.S., especially as Turkey continues to develop its strategic developments with Russia, economic relations with China and BRI-countries, and maintain economic relations with Iran.

The United States under the presidency of Donald Trump and his brash approach to foreign policy which poses a question of legitimacy among the Europeans could undermine the effectiveness of sanctions. If the U.S Government would fail to to reach out her goals when sanctions are imposed, President Recep Tayyip Erdogan will use it as a wining card at home to galvanize its majority and fortify his hand in “fragile” parliament. Further, he will also make it excuse for upcoming economic crisis and shape the perception of the public “already worsen” toward United States.