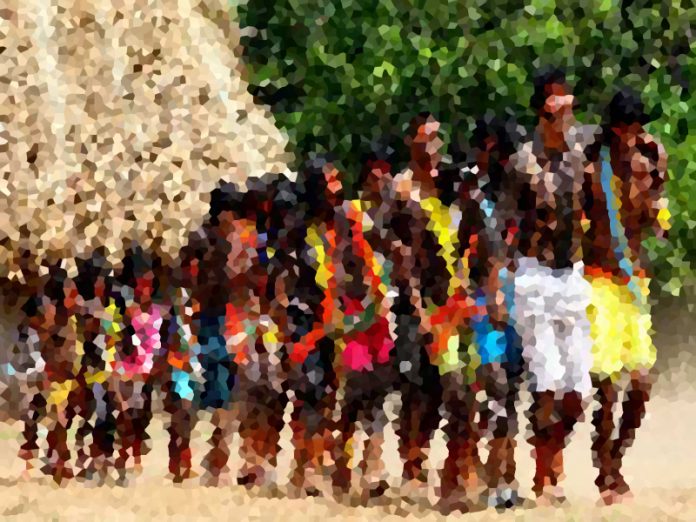 As a researcher, I have lived for four years with the native indigenous groups of Wayway, Puyanawa, Suya, Kapon, Kanoe and Guajajara. I conducted extensive research with these populations. I described, analyzed and documented the language of the Tenetehara indigenous people (from the western Amazon region), the language of the Kalo gypsy group (from the basket making clan in the states of Sao Paulo and Minas Gerais), and the Moroccan-Jews that live in the Amazon rainforest (in the areas of Santarem, Manaus, Belem, and Caracas – Venezuela).

Through this experience, I developed and published my own theory in Brazil called Theory of Crossing Orality and Writing Folktales. The aforementioned theory deals with crossing and analysis of narratives of any gender. I also published a book examining the Hakitia language, which can be found in various US institutional libraries. Now my new focus area is to help Mawayana language to survive.

Currently, the Mawayana people are about ±60 individuals. They live in the Wai Wai community within  the Nhamundá-Mapuera region, State of Pará, Brazil, in the Amazon rainforest. Nothing — or very little  — is known about both the people and their language. Their children and grandchildren do not speak the  language; indeed, they speak the Wai Wai language as they live among the Wai Wai people. Presently,  Mawayana has only five speakers, namely Maxipakna Mawayana; Kayawa Mawayana; Kwaxaxa  Mawayana; Xaama Mawayana; and Kanahma Mawayana. All of them are between 78 to 82 years old. This  indigenous language is not only critically endangered, but also their whole knowledge, experience, and  wisdom about the Amazon region where they dwell.

The Mawayana language has eight vowel and sixteen consonant sounds. In addition, Mawayana is a  language whose words are composed of many parts that have independent meaning but may — or may not  — be able to stand alone. It has long sentence-words such as maxchuninketchisuba, ‘I do not eat bananas’  (maxchu = NOT; n = I; ink = TO EAT; e = PRESENT TENSE; tchisuba = BANANAS).

The word Mawayana means ‘a people who eat frogs’ [mawa = species of frog; yana = people]. This self definition is due to the fact that they did not have anything to eat in the rainforest but that kind of frog.

Folktales represent an important explanatory narrative throughout the Mawayana existence. There is a  cultural legend in this language about a young girl. After her parents came back from hunting, they would feed the girl the Mutum’s (Red-billed Curassow) head. One day, they resolved to no longer feed the girl the  Mutum’s head. The child started to cry nonstop. Her mother brought her to be bathed in the river, and as  the child did not cease crying, her lament was heard by an anaconda, which dragged the child to the bottom  of the river, causing her to become the enchanted crying spirit that ‘calls’ people to death. Thus, always  when they hear the beauty of the Mutum singing they say the spirit of the girl who ate the Mutum’s head is  calling for someone’s soul. Be it a tale or not, the Mawayana people claim that always after the Mutum’s song is heard someone will obligatorily die. According to their culture, such narrative gave birth to the  Myth of Death. This folktale demonstrates the close connection these people maintain between natural  occurrences existing in the Amazon with the cycle of life and the spiritual realm. This is just one example  of many illustrating the importance of preserving this Native People’s culture, language, and life.

As I work with language description in the Amazon rainforest, I have been helping this people for free with  my academic passion. I am completing a written grammar of the language, but cannot go any further without  your help. Although I have been working tirelessly on the project without any support, this research will  not have the condition to keep advancing without your aid. My first proposal aims to publish the grammar,  the dictionary, and the primer of the language; secondly, the translation of the Bible in Mawayana.

Would you consider helping this Amazonian people with any amount of money so that I may have condition  to keep working on the Mawayana project? Your donation will be used not only to bring forth God’s Word,  but to help that indigenous tribe maintain their language and culture for future generations. You can either  email me at dr.alvarocunha@gmail.com or call me at +1 845 978 4455 for more information. Also, visit  me online at https://drcunha.com and https://www.gofundme.com/f/save-the-mawayana-language?qid=b1b0e5058ad35432d88462c693406de8.

Thank you so much, 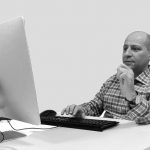