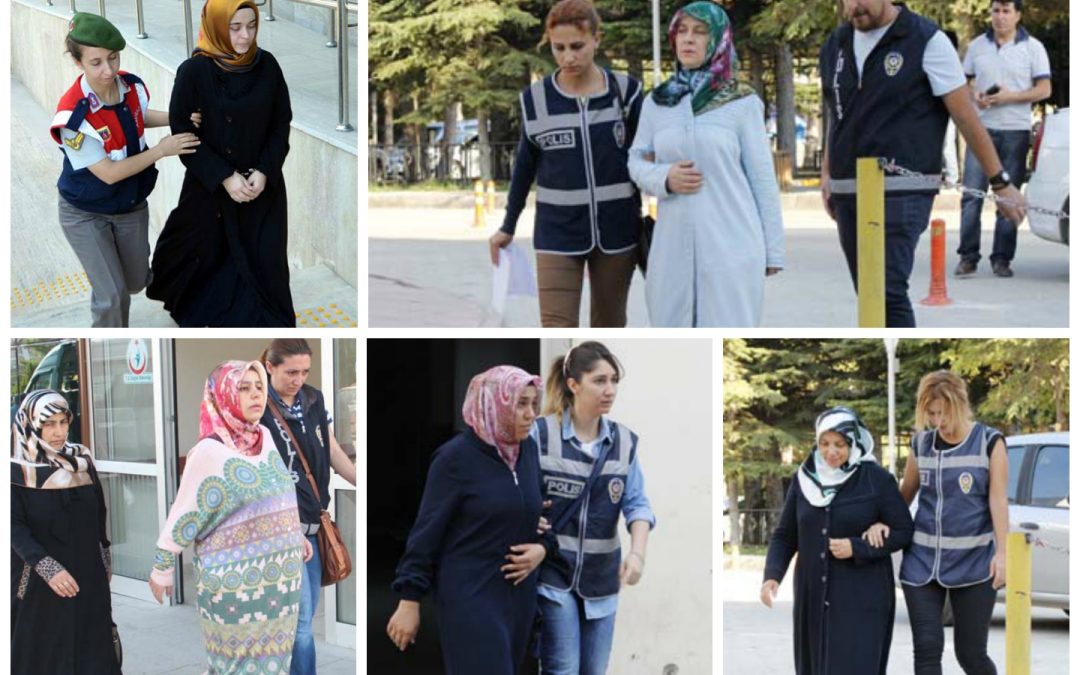 Under the UN Women umbrella and auspices, the world has set aside every 8th March of the year for the occasion on which special attention is given to gender issues. Tagged the International Day of the Women (IDW) – no link with the German Radio DW—this year’s theme is: “Women in Leadership: Achieving an equal future in COVID-19 world.

Sponsors say the theme celebrates the tremendous efforts by women and girls around the world in shaping a more equal future and recovery from the COVID-19 pandemic. It is also aligned with the priority theme of the 65th session of the Commission on the State of the Women, “women participation in decision-making in public life, as well as elimination of violence, achieving gender equality and empowerment of women and girls”.

Judging from the situation on the ground, whoever authored the theme could not have been more strategic. IDW  is all about the women’s share in running the affairs of this world. This boils down to public leadership. While there is a lot of talk about 50-50, only 20 countries worldwide have female Heads of State and government. Then whether we like it or not, who would skip reference to COVID-19 effects and still claim to be in the know of the current world situation?

Downloaded on the women in Turkey, the day is more than about equality in leadership; the effects of COVID-19 notwithstanding. Nor is it the case of their country ranking 130th among 153 countries on the 2020Global Gender Gap Index. Far from it. The story is one of the human rights first when 42% of Turkish women are on record for being subjected to domestic violence. It is the story of more than 5,000 women jailed as political prisoners. If the Turkish women have anything to send to Geneva for IDW 2021, it is in the form of a big consignment of regrets.

Women organizations continue to point out that violence against women is on the rise,   especially during the coronavirus pandemic. And in the event of government statistics painting a false picture definitely no effective steps can be expected to be taken to rectify the situation.

The irony of it all is that Turkey was home to the Istanbul Convention – a 2011 Council of Europe agreement for elimination of violence against women, especially domestic violence and fostering gender equality. Women across Turkey are not happy about the views of their President Recep Tayyip  Erdogan who claims the agreement questions traditional gender roles and is “very wrong”.

In effect, according to UN records, up to 35% of the Turkish women have been victims of physical domestic violence at some point in their lives. Laws against domestic abuse fail to protect women in Turkey. A typical example is the controversial Marriage Bill of @016 which guarantees impunity to men who rape an underage girl – meaning below 18 years—from any punishment if he decided to marry the victim.

In her book titled “Patriarchal Theory Reconsidered: Torture and Gender-based Violence in Turkey, Feliz Akgul argues: “State prefer(s) men subjects to oppress women in Turkey because the male is oppressed by the state and this is a form of compensation on behalf of the state to conceal their male subjects’ oppression to the female.”

The laws are there but implementation is the problem. As a result, it is estimated that at least one woman dies every day in Turkey as a result of domestic violence but the Turkish government refuses to publish such statistics.  According to the Turkish Women’s Aid Federation, at least 312 women were murdered in the country between January and October 2020. But the Interior Ministry story reported of 27% fewer women being killed in the first ten months than over the same period in 2019.

On the political stage and because a gender set has no age limit, one can dare present little Kubra’s case as a regret of the 2021 IDW commemoration. Five-year-old Kubra Kuzan died of cancer about three weeks to the day without being able to see her jailed father. What happened is that Turkish authorities turned down her father’s request for the suspension of his prison sentence under the law on the execution of sentences.

The law stipulates that the sentences of prisoners whose first-degree relatives are seriously ill may be postponed for one year. Kubra’s father was not even contesting the jail sentence. He only sought government permission permissible within the law to accompany his daughter to her death, lay her to her final rest and gladly go back jail to serve the sentence. Turkish authorities had no time for this. Hopefully, the parent is not one of those perceived dissidents convicted on trumped up charge.

At around the same time, Ankara police detained a group of women after they attempted to stage a demonstration against a government plan to open an all-female university. Istanbul court imposed a monetary fine on prominent human rights defender Sebnem Kokur Pincanci for insulting a public official over a social media post.

Circumstances of the case had two interesting aspects. First, was the time. The offense was claimed to have been committed eight years earlier in 2013. Second, the official turned out to be then Prime Minister, Recep Tayyip Erdogan, who was at the time of the judgment the President of Turkey. What a terrible link.

Turkey of late, has been the country of a shameful act of strip-searching women in jail or in transit to attend the prosecution of their cases. Victims have ranged from university students, mothers, to opposition leaders after they have been removed from office, replaced, detained, arrested and eventually prosecuted.

The latest development on this front is when the Turkish woman ended up being stabbed in the back. A once renowned advocate for women, children and families, Ozlem Zengin, made a 180-degree turn when she called “disreputable” and “Immoral” women for revealing strip-searches in prison. A law graduate and founder of gender respect specific organizations, she dared refer to women participants in the Hizmet Movement as “those women get pregnant by a directive”.

In Africa we say: “It’s the kin who kills you.” Or that: “It’s the one you don’t suspect who does it.”  Ozlem Zengin has done it against the women of Turkey. Even on the strength of what she had to say, the Turkish woman would find herself at a big loss when trying to join the rest of the world in celebrating the IDW 2021. She has nothing worth celebrating upon to contribute from home under a big load of regrets.