HomeExpertsWorld politics and the swing of a pendulum
Experts

World politics and the swing of a pendulum 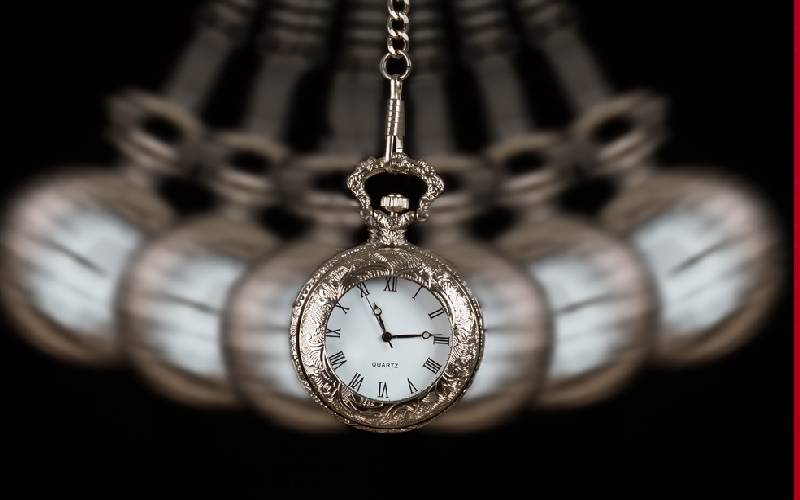 World politics tend to have a pendulum pattern; moving from an ideological extreme left through the middle, then the extreme right. At each stage, particular countries experience roughly a decade or two before starting a swing to the other extreme. Currently, the pendulum swings to the right with nationalistic xenophobia on the rise. The current swing clears out remnants of the onetime popular left that had styled itself as progressive or revolutionary.The left rose to power by presenting itself as the defender of the poor masses suffering at the hands of uncaring local capitalist operators egged on by imperialists. In turn, the right did its best to create social discontent and shortages of needed commodities. In either swing of the pendulum, the people are caught in the middle.When ideologues come to power, whether with the left or right pendulum swing, they come across the reality of governance and international power play.

Perceptions of national and self interests force them to adjust ideals to fit the situation on the ground. In the United States, President Donald Trump represents the pendulum swing to the right the way President Barack Obama represented the swing to the left; both had to come to terms with the reality of governance and international dealings.

Trump talked tough on North Korea, insulting Kim Jung-Un as ‘rocket man’ only to turn around in search of his Nixon moment and met Kim twice. Ecuador gave asylum to WikiLeaks founder Julian Assange in 2012 partly as an ideological anti-imperialist stance, but when Assange implicated government officials, President Lenin Moreno withdrew the diplomatic protection; the British police then arrested him and the United States immediately asked for extradition.Perceptions also change with regard to national liberators. It happened in Zimbabwe, in Nicaragua, Algeria, and now in Sudan. At times, the liberators overstay their value and become burdens.Used to assorted luxuries that become entitlements, insulted by growing class divisions due to perceived rampant corruption, and propelled by real and artificial shortages, the masses turn on the rulers they previously revered.A socio-economic upheaval environment creeps in as the ruling clique amasses wealth in the midst of hunger pains or empty supermarket shelves. The inability of the ruler to see suffering becomes the reason for upheaval. The ruling clique then turns on itself. The people appointed and trusted by the president to be defense and security ministers take over power and arrange for the president to step aside. They did it in Algeria and now Sudan.

In the 1980s and 1990s the dominance of the right came under serious challenge in Africa and Latin America from revolutionary leaders who grabbed power and appeared fresh and capable of handling crises. In Africa these new leaders included Omar Bashir in Sudan riding on Islamic wave and Abdelaziz Bouteflika in Algeria using revolutionary credentials. Latin Americans elected Hugo Chavez in Venezuela, Nestor de Kirchner in Argentina, and Lula da Silva in Brazil.They appeared to work magic, temporarily turn the economies around, and assert economic and geopolitical independence. In the second decade of the 21st Century, however, the pendulum swung to the right as leaders appeared to deliver less than before. External imperially connected forces, in calculated geopolitical confrontations, helped to erode their touch with the people by making life difficult for the masses.The externally induced erosion is part of global power play. Irrespective of the supposed ideological orientation of the rulers in imperial power centers as the United States, perceived national interests determine the approach to targeted countries.Whether it was George W. Bush, Barack Obama, or Donald Trump, they adopted similar methods, often very destructive, of forcing countries into submission.Bush went into Iraq because he wanted to, Obama went into Syria and Libya because it looked good, and Trump aspires to venture into Venezuela and overthrow Nicolas Maduro and become a liberator. In each target country, however, the manufactured socio-economic environment had made them ripe for upheaval.

In Venezuela Bush, Obama, and Trump had the same focus; to destabilize Caracas into submission. Trump has to deal with the reality of Russian and Chinese interest in Venezuelan stability.The coups in Algeria and Sudan are part of the pendulum swing. Will the coup makers go Zimbabwe way; dignified coup, or the Egyptian way to humiliate?